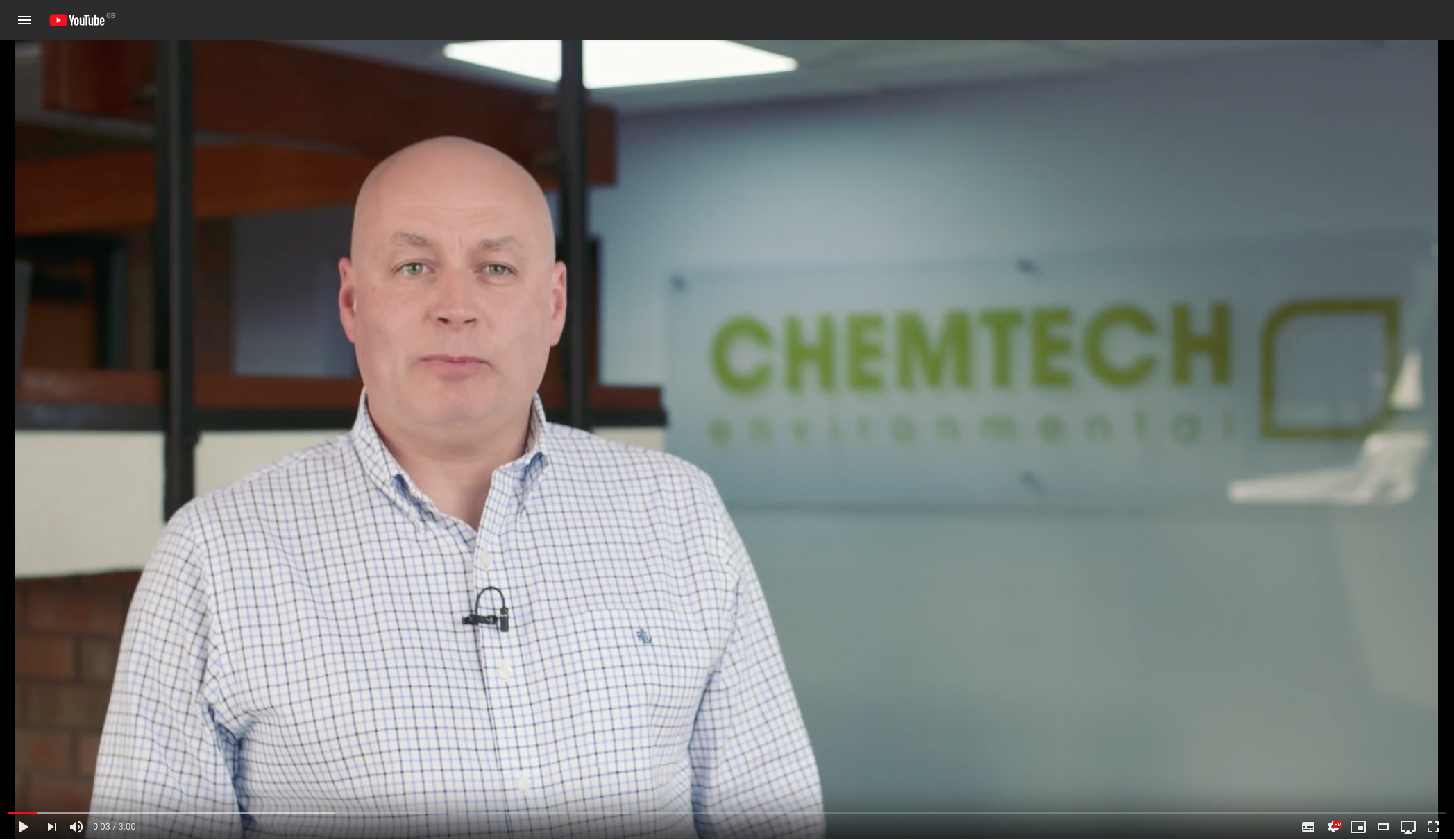 Our illustrious if not somewhat reluctant leader (not Ken) was recently persuaded by his team to star in a local campaign aimed at raising aspirations of the county’s young people and encouraging them to stay and work in the region once leaving education.

Approached as a business advocate for County Durham, John Campbell joined other local role models in a short film designed to tell his story. The campaign, ‘My Future is Durham’ is currently airing in primary schools across the region to support assemblies and lessons for 8 to 11-year olds.

Graeme Fawell, Head of Digital at LocaliQ (producers of the film) said: “The video is fantastic, the Council is extremely pleased and it goes down as our best video of the campaign so far!”

Editor’s Comment: I’m sure John’s daughter will be hugely proud to see her Dad take a starring role in this local production (once she gets over her total embarrassment).